A quote from Neal Maxwell recently popped up in my social feed this morning and I remembered something about him being a CIA peep in his younger years. Here's a "conspiracy theory" look at Maxwell's background w/ the CIA.

A short snippet from the article:
—————
9. Maxwell worked for the Central Intelligence Agency (CIA) in his younger years. I confirmed this with his son Cory, who currently works for Deseret Book. I met Cory at a Mormon Writers workshop and asked him there. He said his father didn't discuss this much. I could not confirm the years or dates that Maxwell worked for the CIA, or his job description there.

I have been unsuccessful in learning more about Maxwell's CIA stint by Internet Searches or hard copy records at public libraries. Maybe some exmo with access to records in Washington D.C. could shed some light on Maxwell?

Here are the fuzzy fringe details and questions:

1. Is there a connection between his staffing at Wallace Bennett's office and his assignment with the CIA? Or was he a CIA employee prior to the Bennett assignment.

2. Was Maxwell involved in the infamous MK-Ultra Project?

3. Is there any truth to this email just received at the Lampoon or is this just from another "conspiracy theory whacko? - from stopbarrick@yahoo.com"

Ex CIA Agent Neal A. Maxwell was assigned to bring in the MK-Ultra Project into Utah in 1953-54. After his successful role in this matter, he moved back to Washington DC and worked for Senator Bennett.

Neal A. Maxwell everybody to know how smart he is with his "language gift" of speech. You should see how fraustrated he gets when they don't put the right pictures with his "talks".

Mind Control is the gift given to Apostle Maxwell. Too bad he only controls himself with this PR Obsession. http://www.mormon.citymax.com

4. Why is Maxwell's stint with the CIA deleted from his official Church Bio? http://www.lds.org/newsroom/biography/0 ... 42,00.html

5. Serving in the infantry in WWII is honorable but serving in the CIA is not? Depending on his job description at the CIA...?

6. If Maxwell learned mind control techniques at the CIA, has he used those skills in LDS Church work? For example: The spying on of students during the Ernest Wilkinson period at BYU. The aversion therapy and mind control methods gay BYU students endured during this same period.

7. If the Glory of God is Intelligence why is a whole chapter in his official biography devoted to his nurturing of FARMS at BYU?

8. Does anyone really give a damn about all of this?

Re: Neal A. Maxwell - CIA Agent

He died 18 years ago...feels much longer.

I enjoy his talks, the BYU speeches more than his conference addresses...the extra 18- 25 minutes gave him time to develop complex teachings.
Top

Re: Neal A. Maxwell - CIA Agent

I enjoy his talks, the BYU speeches more than his conference addresses...the extra 18- 25 minutes gave him time to develop complex teachings.

He was quite the wordsmith, I'll give him that. But this quote from him is just wrong. 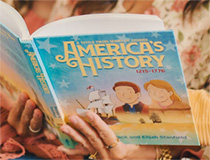 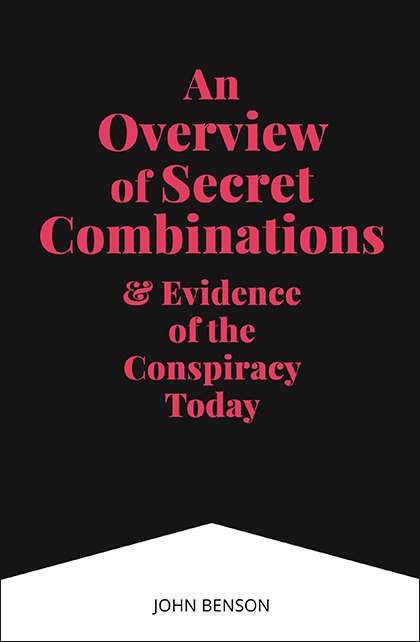